Because video games have become such a bloated industry, producing hundreds of games every year and raking in billions of dollars, critics have become increasingly useful to those consumers with limited time and money. Critics let us know what's worth buying, what's worth avoiding, and what to expect going forward. Strangely, and this is definitely not a trend that applies to other media, video game critics tend not to overrate bad video games. If there is critical consensus that a game is an all-time great, it probably is an all-time great. That's why it's somewhat difficult to compose a list of the most overrated video games. However, it's rather easy to write a list of the most underrated games. Why? Because although critics rarely overestimate the greatness of bad games, they often overestimate the badness of great games.

Below is a list of the top ten underrated video games. Please keep in mind that this is a list of games that have been underrated by critics, not fans. Each game will show its Metacritic score and also the score it really deserves, based on the DBtC rating guide. 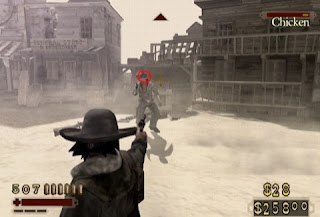 Critics loved the spiritual sequel to Red Dead Revolver, titled Red Dead Redemption, but didn't carry much affection for the original. It may not be the prettiest looking shooter in the world, and it has a few control issues, but the core gameplay is rock solid. Players control Red, a bounty hunter on a quest for revenge and redemption in the Wild West, along with several other playable characters. The stages, mostly linear, are varied and embrace a large number of iconic Western set-pieces, e.g., train robberies, saloon brawls. Red Dead Revolver is highly recommended for fans of third-person shooters, Westerns, and Rockstar Games, which imprinted on the game its signature style and sense of humor. 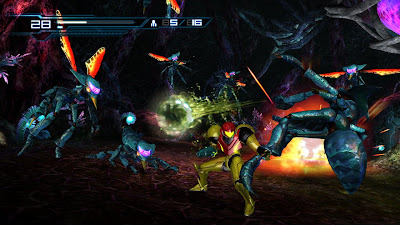 Of all the games in this list, Other M is the one I'd be most willing to get into an actually fight over. The game takes place late in the Metroid mythology, long after many of the series' most famous events. Intergalactic bounty hunter Samus Aran responds to a distress call at an outer space facility only to discover a very dark secret. Most of the criticism leveled at Other M related to its script, dialogue, and depiction of Samus. On the contrary, Other M has the best story (and storytelling) of any Metroid game, and it finally makes Samus a three-dimensional character. I think critics and fans expected Samus to be as cold, emotionless, and faceless as her power suit might imply, but underneath is a woman with emotional baggage, just like everyone else. Other M ranks among the best Wii games and the best Metroid games. 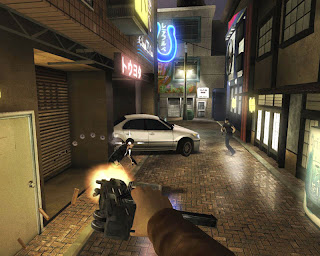 Probably the weakest game in this top 10, Red Steel still deserves more respect than it received when it launched alongside the Wii in 2006. Red Steel follows an American protagonist as he attempts to rescue his kidnapped fiance and stop a kingpin from creating a new world order in Tokyo. The motion controls in the game can be unpredictable at times -- this was the very beginning of Wii motion controls, after all -- but generally they function adequately. The main character Scott can fight with both swords and firearms. Sword fights are typically one-on-one events where Scott must use special moves and good timing to prevail. Red Steel is a solid and original first-person shooter with ambitious, if sometimes glitchy, motion controls. 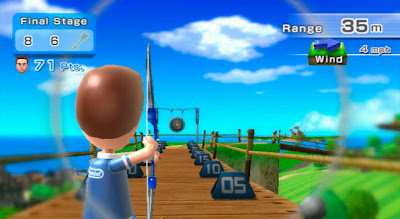 Although critics generally agreed that Wii Sports Resort was a very good game, few recognized what it really was: a game of the year candidate. Wii Sports Resort features twelve sporting events that can be played solo, but are much more addictive, funny, and exhilarating when played with a group of friends. And, thanks to Wii MotionPlus, the Wii remote add-on, character movements respond much more accurately to player movements. But Wii Sports Resort is not simply a demonstration of the potential of the Wii MotionPlus, like some critics argued; it's an expertly-crafted collection of mini-games that can be enjoyed by people of any age, and played ad infinitum. 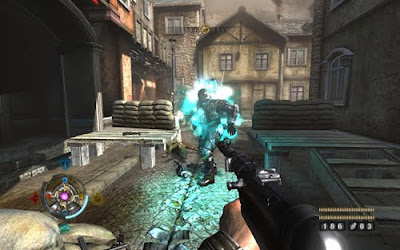 This sequel to the hit Return to Castle Wolfenstein might not be quite as good as its predecessor, but it's an excellent first-person shooter in its own right. Wolfenstein sets players down in the fictional town of Isenstadt, where Nazis have taken control in order to mine crystals for nefarious, supernatural purposes. Isenstadt functions as something of a game hub, so that Wolfenstein, unlike most first-person shooters, has an open-world feel to it. Think New Mombasa in Halo: ODST or New York City in The Darkness. There's nothing revolutionary in Wolfenstein, but it's still a great game with an appropriate learning curve, terrific boss battles, some very fun weapons (all of which can be upgraded), and many memorable characters, enemies, and levels, including one on a huge airborne zeppelin. 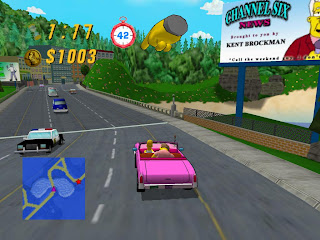 In the past, developers have released many bad games with The Simpsons brand, but Road Rage isn't one of them. Basically Crazi Taxi with a Simpsons makeover, Road Rage follows the wacky citizens of Springfield as they drive recklessly through town in an improvised taxi service. The game contains seventeen vehicles, six starting locations (all based on famous locations in Springfield), and many Simpsons characters. Sure, Road Rage has a bare bones presentation and some long loading times, but it's undeniably fun to play, especially in head-to-head mode, which pits two drivers against each other for fares. Fans of The Simpsons will especially appreciate the game, which features original, hilarious dialogue from Simpsons' voice actors. 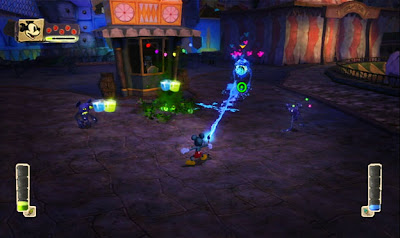 Although it was met with generally positive reviews, Epic Mickey was under-appreciated in 2010. Critics mostly targeted its problematic camera and "boring levels," but I imagine a lot of the critical backlash was a result of failed expectations. Developers had teased Epic Mickey as a dark and mature Mickey adventure, but the final product wasn't as sinister as advertised. It doesn't matter. The game is a brilliant and beautiful mix of platform action, puzzle-solving, and combat. And there's nothing boring about it. Engaging, reverential, innovative, and intelligent, Epic Mickey belongs in every Wii owner's collection. 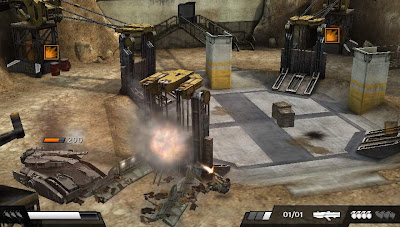 Most reviewers acknowledged the high quality of Killzone: Liberation, but failed to identify it as one of the very best Playstation Portable games ever made. Unlike its predecessor (more on that later), Liberation is a third-person shooter. Players control Jan Templar as he fights back against invading troops on the planet Vekta. Liberation is an excellent shooter; Guerrilla Games deserves credit for transferring the spirit of the original game into a handheld experience with a different perspective. Its levels are diverse and a joy to play, its story is well-written, and its shooting mechanics are impressive. Apart from the main game, Liberation features several challenging mini-games that unlock upgrades. 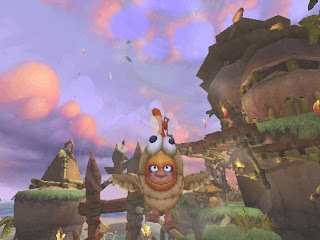 How can anyone dislike a game where the main character dresses up in an oversized chicken suit? Critics missed the boat with Tak, which probably goes down in history as the sleeper game of the century. I didn't expect much from Tak (or its sequels) after buying them up online for a cheap price, but I was wrong: Tak and the Power of Juju is one of the prettiest, funniest, most entertaining platform games around. It somehow manages to make old puzzles and tired platform staples new again. And it just looks absolutely gorgeous. Combine that with a truly great sense of humor, and you've got one of the best, and most unknown, video games of the past ten years. 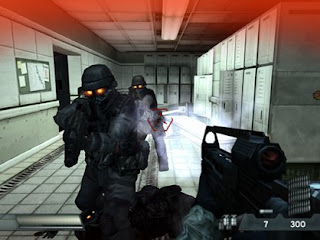 Two Killzone games in the same list? I'm afraid so. Critics may have loved Killzone 2 and 3, but many of them were disappointed with the original, which holds the dubious honor of most underrated video game of all time. Like Epic Mickey, Killzone was a victim of too much publicity; the expectations it raised were never fulfilled. Critics complained about glitchy gameplay and framerate issues, but I suspect most of the negative reviews stemmed from unrealistically high hopes and expectations. In any event, the low scores are all wrong. Killzone is an outstanding game, and the best first-person shooter on the Playstation 2.